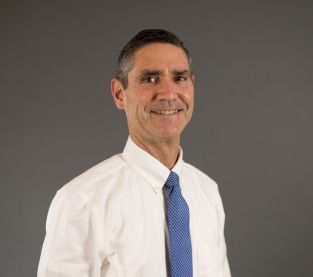 Specialist in Pediatric and Adult Allergy and Asthma

Been in Practice Since

Certified by the American Board of Allergy and Immunology

A Little About Me

Michael C. Hollie, M.D., received his undergraduate degree from the College of Idaho. Dr. Hollie attended Loma Linda University School of Medicine in Loma Linda, California, and received his medical degree in 1985. Subsequently, he trained in Pediatrics at Loma Linda University Medical Center and T.C. Thompson Children’s Hospital, Chattanooga, where he was Chief Resident. He completed his asthma, allergy, and immunology training at National Jewish Center for Immunology and Respiratory Medicine in Denver, Colorado. Dr. Hollie is a member of the teaching faculty in the University of Tennessee College of Medicine Departments of Pediatrics and Internal Medicine. He has published several articles on the treatment of asthma. Dr. Hollie is certified by the American Board of Allergy and Immunology. He spent three years in Phoenix, Arizona, serving in the U.S. Air Force as Chief of Allergy and Immunology before joining Dr. Younger in 1993.